One of Brecht’s very famous poems is ‘Years ago when I,’ written in the 1930s, and published in English by Methuen in the 1976 collection Bertolt Brecht: Poems 1913–1956. It opens with the lines:

Years ago when I was studying the ways of the Chicago Wheat Exchange
I suddenly grasped how they managed the whole world’s wheat there
And yet I did not grasp it either and lowered the book
I knew at once: you’ve run
Into bad trouble.

Brecht makes a harsh moral judgement of the men of the exchange: “These people, I saw, lived by the harm / Which they did, not by the good.”

The place he referred to in this poem was, insofar as I have been able to determine, the Chicago Board of Trade, established in 1848. In 2007 the Board of Trade in Chicago merged with the Mercantile Exchange to form the CME Group.

In 2009, Rick Santelli, an editor of a business news network in the USA, famously delivered an extraordinary ‘rant,’ from the floor of the Chicago Mercantile Exchange, in which he accused the Barack Obama administration of “promoting bad behavior” through its attempts to avoid foreclosures on the mortgages of nine million homeowners with the ‘Homeowners Affordability and Stability Plan.’ He said that people who had obtained bad mortgages were “losers” and that the foreclosed properties should be available for purchase by people who “carry the water” rather than “drink the water.” He mentioned the possibility of a Chicago Tea Party. Out of this confused nonsense the modern Tea Party movement was born.

By the time Shakespeare was my age he had been dead for six years. 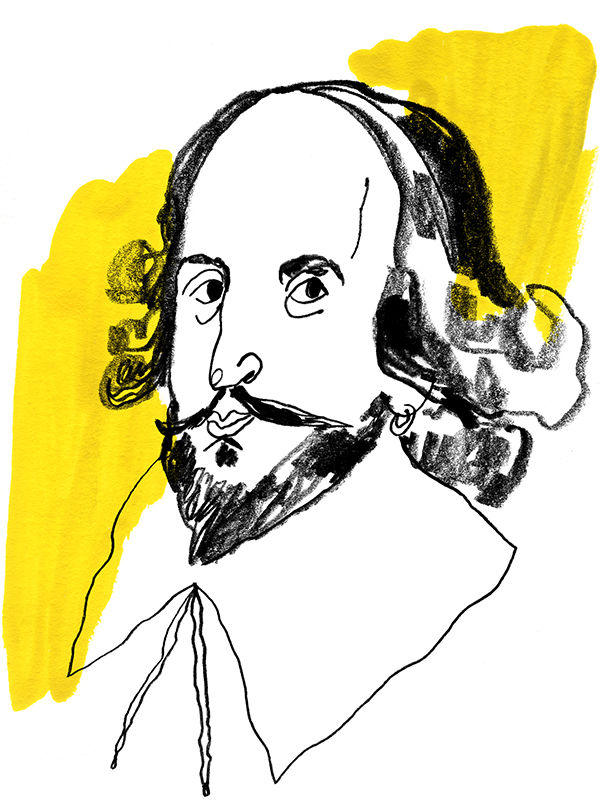